Like our work? Arrange a meeting with us at our office, We'll be happy to work with you!

We are always looking for new talents and we were expecting you. Time to apply, buddy!

Commemorating the 50th anniversary of the moon landing

Formswell was commissioned by the ACT Government to design elements to commemorate the 50th Anniversary of the Moon Landing and signify Australia’s role in delivering live video footage of Apollo 11 to 600 million viewers around the world.

The designed pieces included a ‘star lounge’ — a seat where people can lay down and look at the stars, signage that featured artwork from local Indigenous artist Lynnice Church and a memorial structure with the lettering which allude to the sentence ‘One small step for man, one giant leap for mankind’. 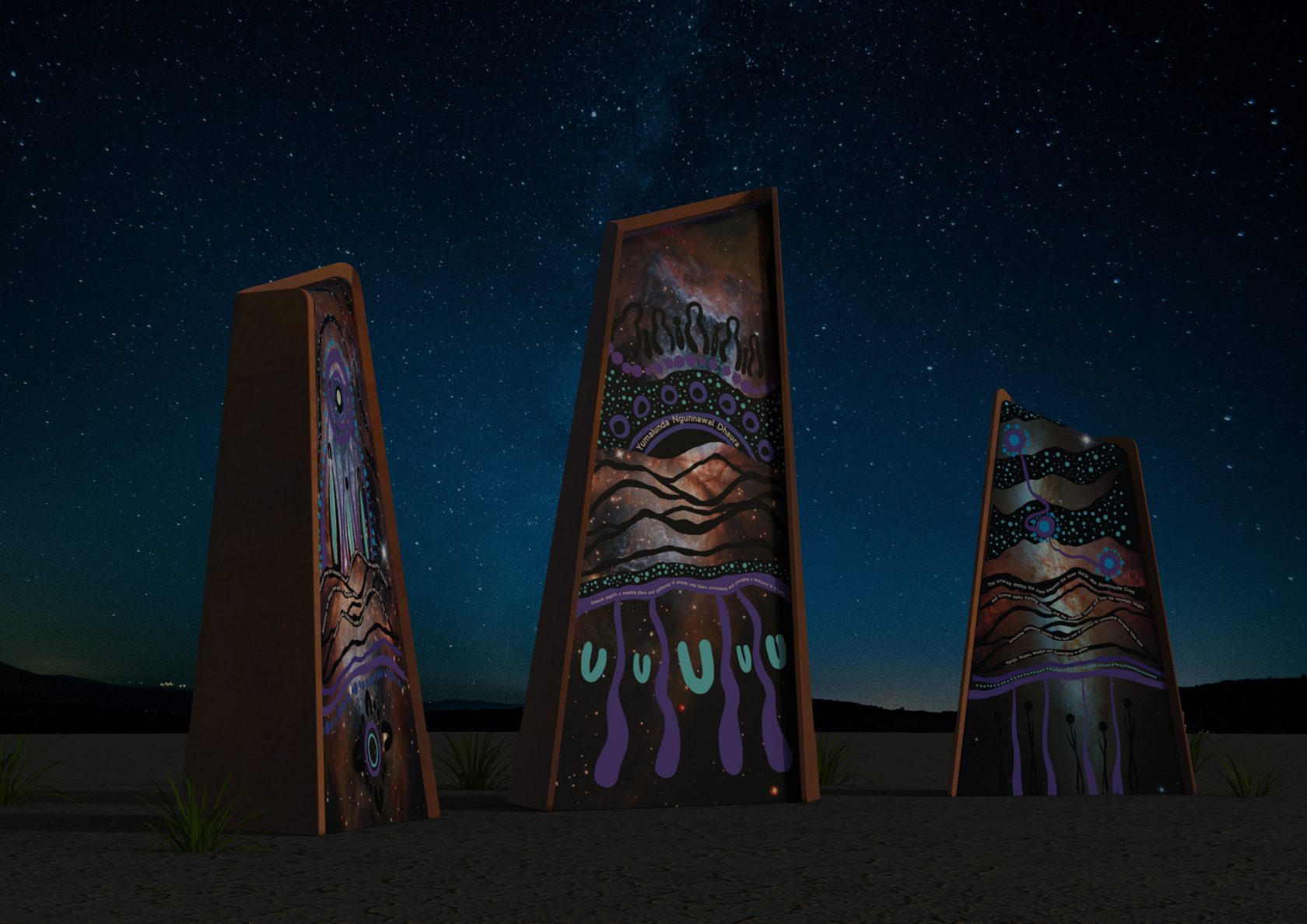 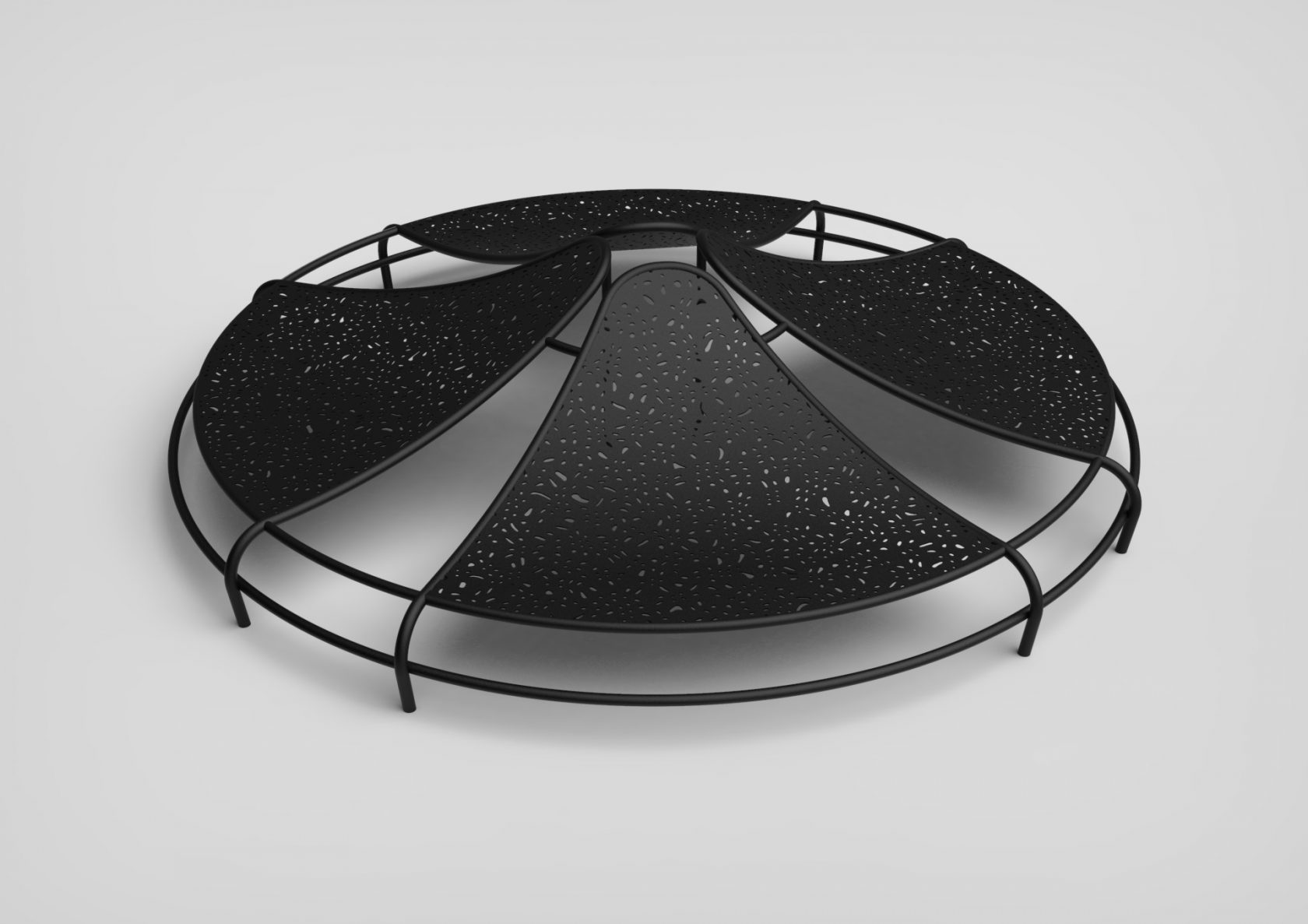 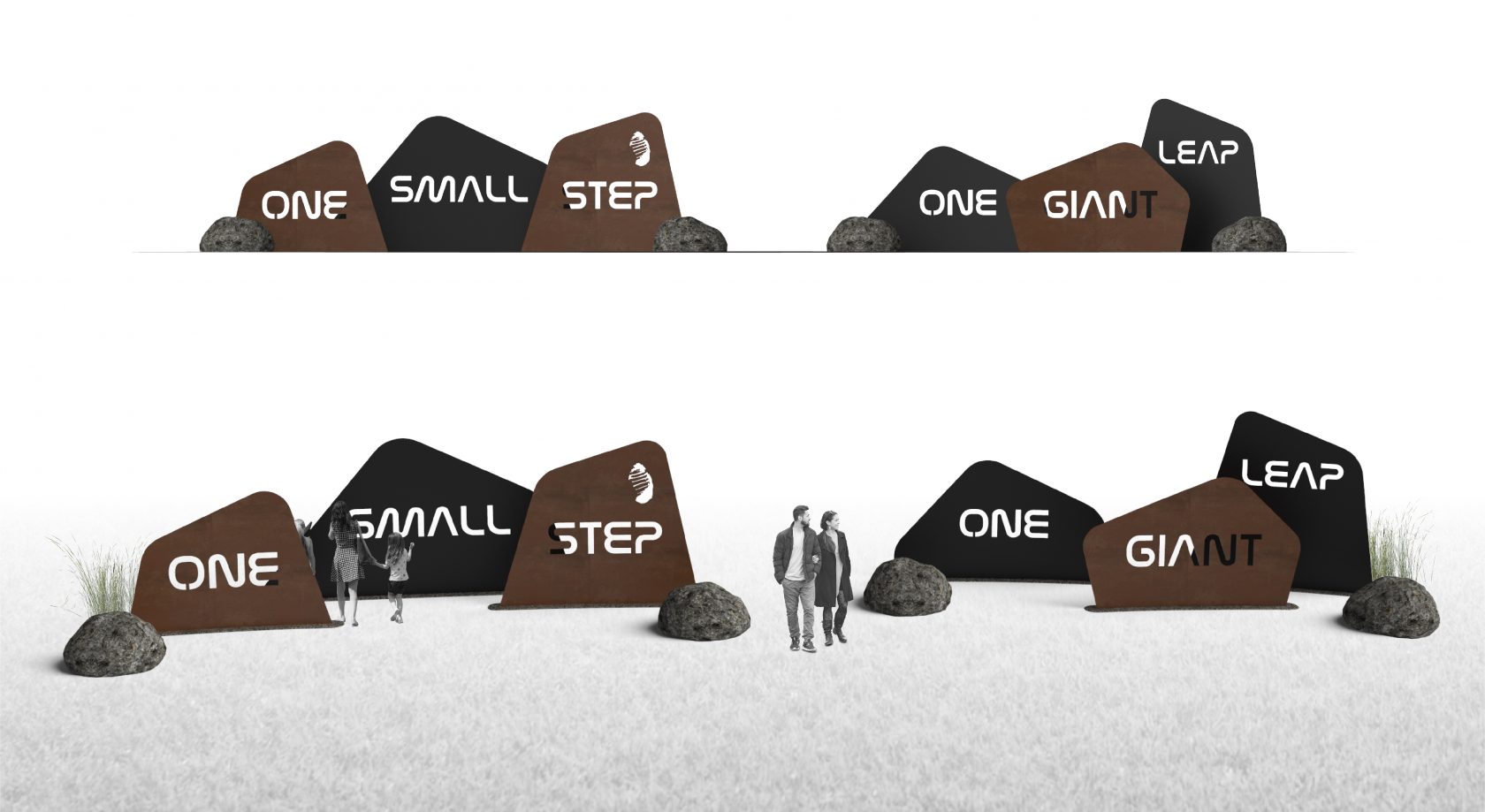 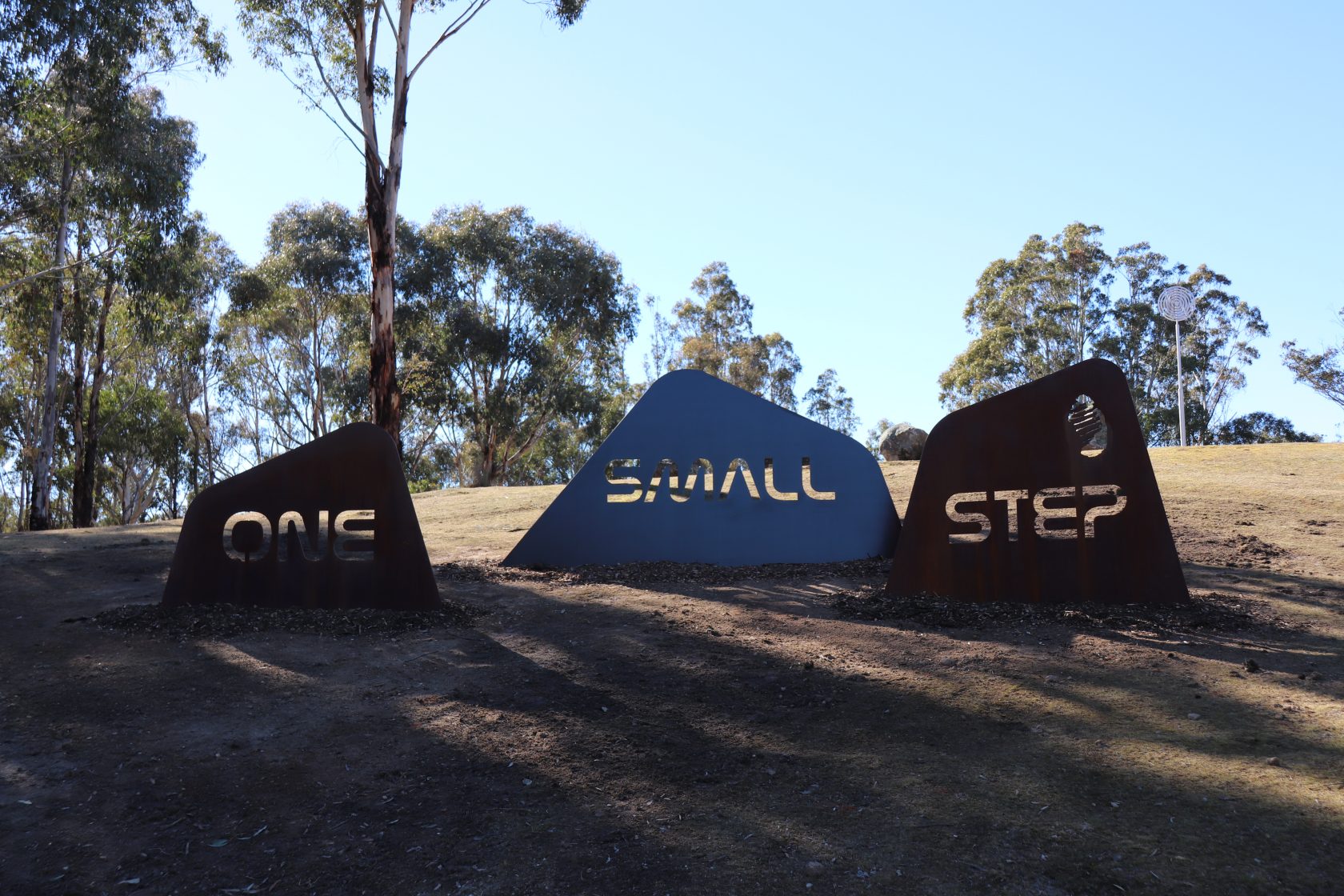